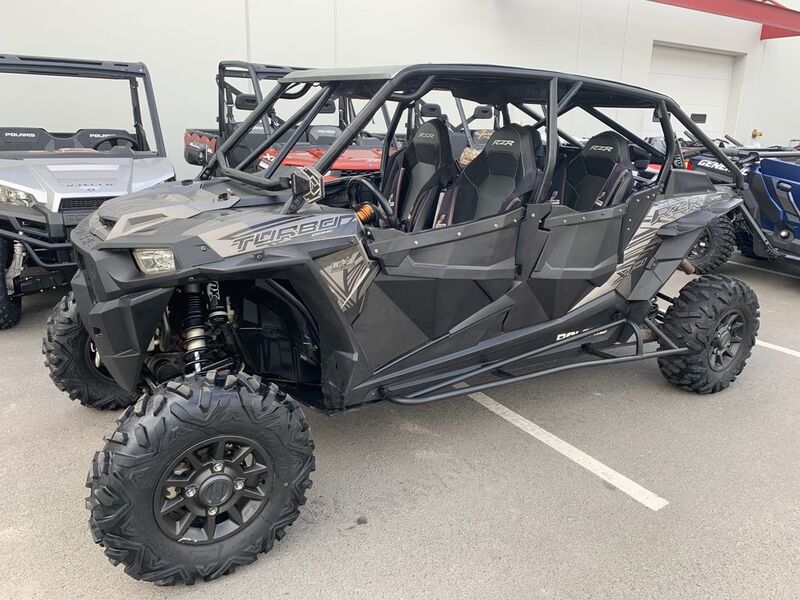 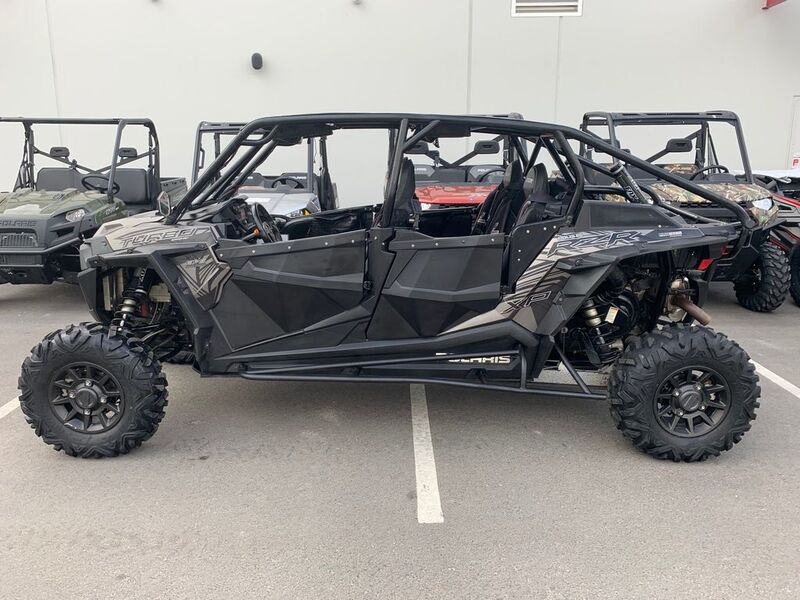 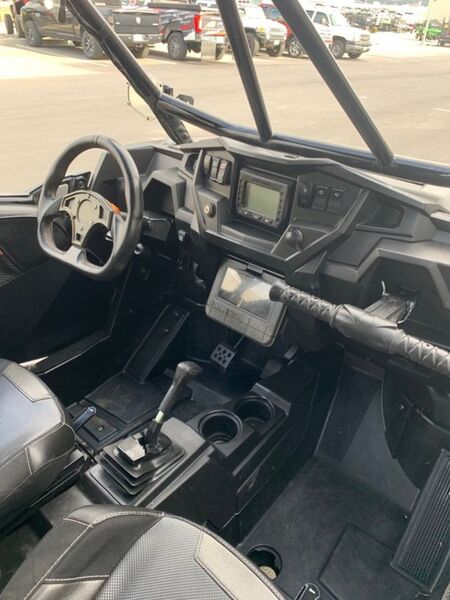 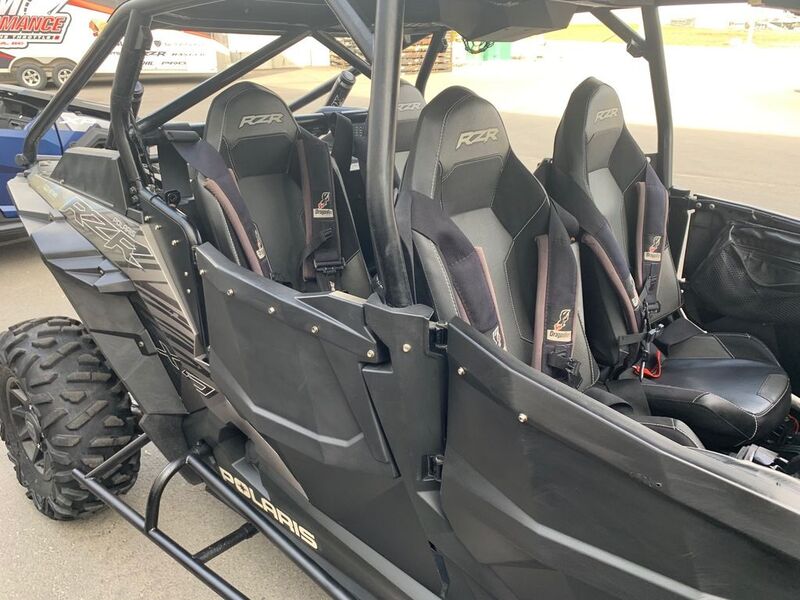 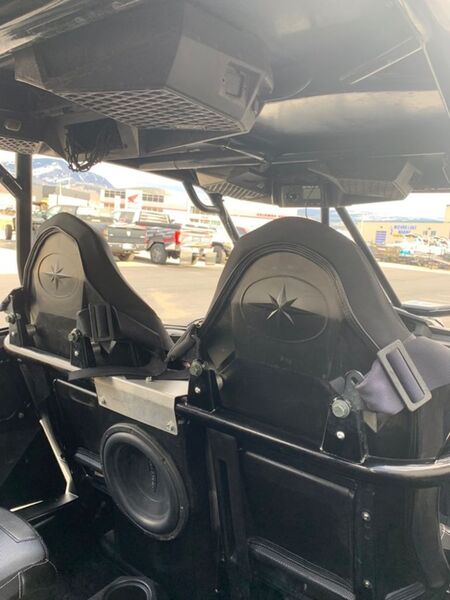 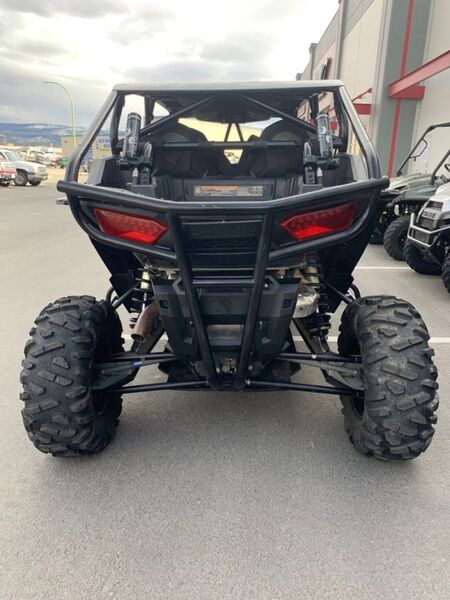 WOW! This thing is loaded with accessories. Custom roll cage, full stereo with sub, upgraded a-arms, upgraded axles, full skid plate, the list goes on. To build this new would be well over $40k.

For those who belive that there's never enough, the 168HP Polaris ProStar® Turbo H.O. engine takes extreme performance to a entirely new level. The ProStar® Turbo H.O. is the most powerful RZR® engine available from the factory for unequalled power, torque, durability and off-road excitement. The new engine is built for performance and durability with forged pistons, a 270 degree firing order crankshaft, high strength connecting rods, closed deck cylinder and sodium filled exhaust valves. To control the massive power delivered by the ProStar® Turbo H.O., the engine management system has also been updated with improved knock detection and boost control as well as high flow fuel injectors and new cam shafts. All of these systems allow the engine to deliver maximum power under all conditions.

To harness all that power and deliver it to the ground, the RZR® XP 4 Turbo EPS features a driveline engineered for durability, efficiency, and ease of operation. The ultra-efficient driveline features a high performance Polaris Variable Transmission (PVT) with an all-new thicker, stronger drive belt to be sure HP turns into reliable performance. The driveline also features stronger rear half shafts to deliver power to the rear wheels as well as a stronger High Performance True On-Demand All-Wheel Drive to reliably deliver power to the front. And this driveline isn't only durable and efficient, the fully automatic PVT efficiently delivers optimum power in all conditions and provides an ease of operation that suits riders of all types.

The race-inspired 3-link trailing arm rear suspension serves up an incredible 18-inches of rear wheel travel and features all-new rear radius rods which are not only stronger, but also lighter. Match that to an astounding 16-inches of front suspension travel, the king of the RZR® family conquers the worst terrain Mother Nature has to offer. And with 24 position clickers, the already precisely tuned suspension can be adjusted even further to any riding condition and ensure the RZR XP® 4 Turbo EPS can tackle the toughest terrain while keeping the ride plush and enjoyable.