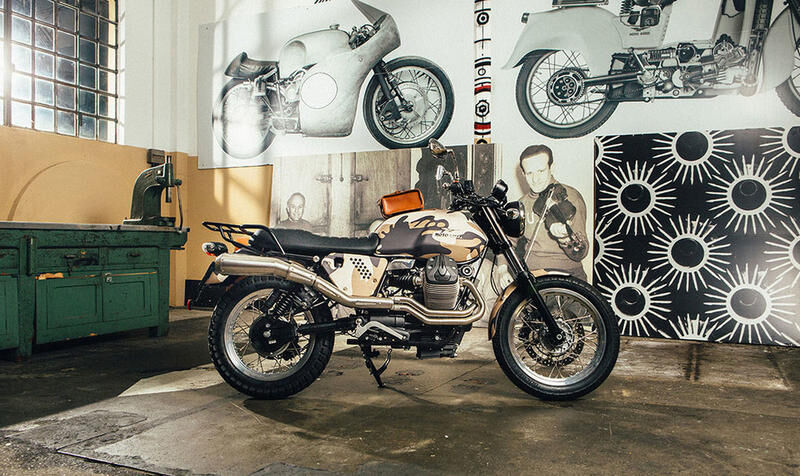 QUESTIONS? TEXT US!!!! Work with one of the best parts and service departments and create your dream custom bike!!! *JOIN US FOR RIDE NIGHT; LAST TUESDAY OF EVERY MONTH!* NOW is the Best time to Buy an inspected pre-owned machine from International Motorsports - Come See Why We Are #1 in - Sales - Parts - Service - We are a Certified Repair and Performance Centre - Easy Financing - Instant Approvals - Low Interest Rates & Payments - We Accept trades! Check ahead for availability and location[DLR 030420, plus $199 documentation & taxes]

The dark soul of the V7 reveals its eclectic and essential nature with an aesthetic that eschews chrome in favor of matte black paint. The profoundly metropolitan dark matte look of the V7 III Stone is completed with a single-dial instrument panel, a new seat, a shortened front mudguard and, a unique feature in the V7 III range, light alloy spoked wheels.